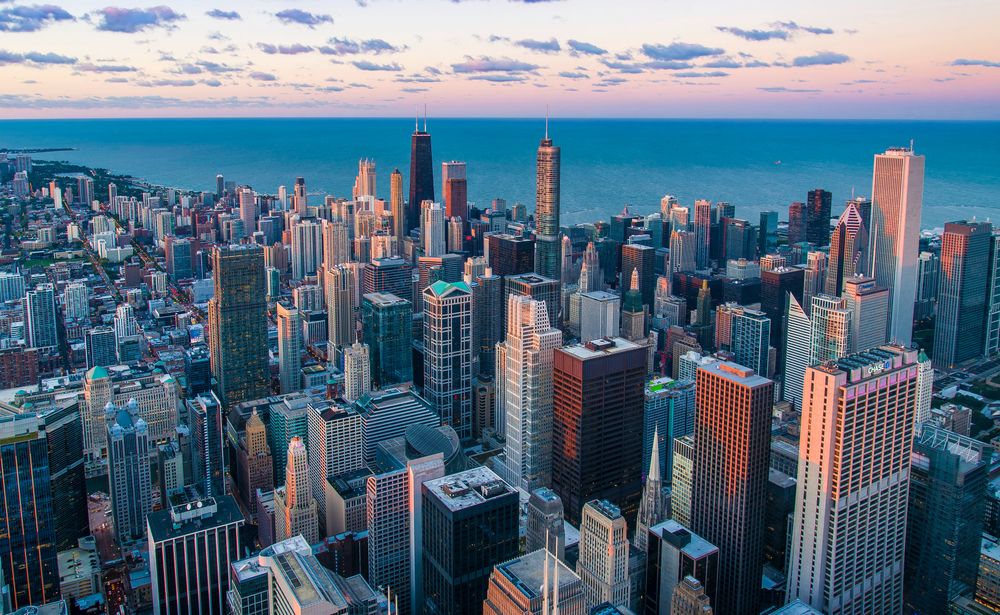 Contrary to popular belief, academic publishing is a robust business sector! In 2015, the global STM (Scientific, Technical and Medical) publishing market alone was estimated to be worth over $25 billion USD, and that represents just a portion of the market. Scientific journals are the crown jewels of this market, and global information analytics company Elsevier has asserted its position as the dominant player within the scientific publishing space, as its market share is almost equal to that of the next three companies combined — Thomson Reuters, Springer, Wiley.

Science has always been the enabler of innovation, and will always be intrinsically linked to the progress of our society. It represents the most effective mechanism we have ever designed to promote new economic activity and nurture new, groundbreaking industries, which, in turn, can make the world a better place. This sentiment was captured by influential political commentator Joseph Schumpeter, an economist and professor at Harvard when he said: “science is, and always has been, at the center of our economic system.” This idea still rings true today.

How the process of academic publishing works now

Brian Nosek, a professor at the University of Virginia and Director of the Center for Open Science described how lucrative the academic publishing sector could be, calling it “the perfect business model to make a lot of money. You have the producer and consumer as the same person: the researcher. And the researcher has no idea how much anything costs.” A traditional publisher like a magazine has to cover a multitude of costs, paying writers to write articles, employing editors to structure and check articles, and paying for the distribution of the finished products to subscribers and retailers. This process is expensive, and even the most successful magazines only make 12 to 15% profit.

The process of publishing academic articles is similar, except scientific publishers manage to cut out most of the publishing costs. As such, their profit margins are significantly higher than those of a traditional publisher. In 2010, Elsevier reported profits of £724 million GBP, with a 36% margin — higher than what Apple, Google, and Amazon reported that year.

That’s because scientists, funded by governments, write articles under their own direction and give them to publishers for free. Although publishers pay scientific editors to judge whether the articles are worth publishing, most of the work such as checking the scientific validity and evaluating the experiments are done by other volunteering scientists. Publishers then sell the articles to government-funded institutions and universities to be read by scientists. This vicious circle disfavors both researchers and governments, while publishers fill their pockets.

In 2005, a Deutsche Bank report called this process a “bizarre triple-pay system” — noting that “the state funds most research, pays the salaries of most of those checking the quality of research, and then buys most of the published product.” Scientists are well aware of the inefficiencies associated with this process, and many onlookers think the publishing industry has too much influence when it comes to determining what scientists choose to study, which, in turn, has a negative impact on the evolution of science.

Outlets favor new, spectacular or controversial results, so scientists, knowing what kind of articles get published, try to tailor their research accordingly. The impact of this flawed system can immediately be seen in the high number of low-quality journals, and some critics go even further, blaming the current journal publishing system for holding back scientific progress. Essentially, a handful of scientific publishers are shaping the evolution of science according to their financial interests. This is an untenable situation. To top it off, the current academic publishing sphere doesn’t even address the issues of plagiarism and idea ownership. If a researcher were to send a plagiarized article for publishing, no one would be any wiser.

Keep reading the rest of Romero’s article in Nasdaq.