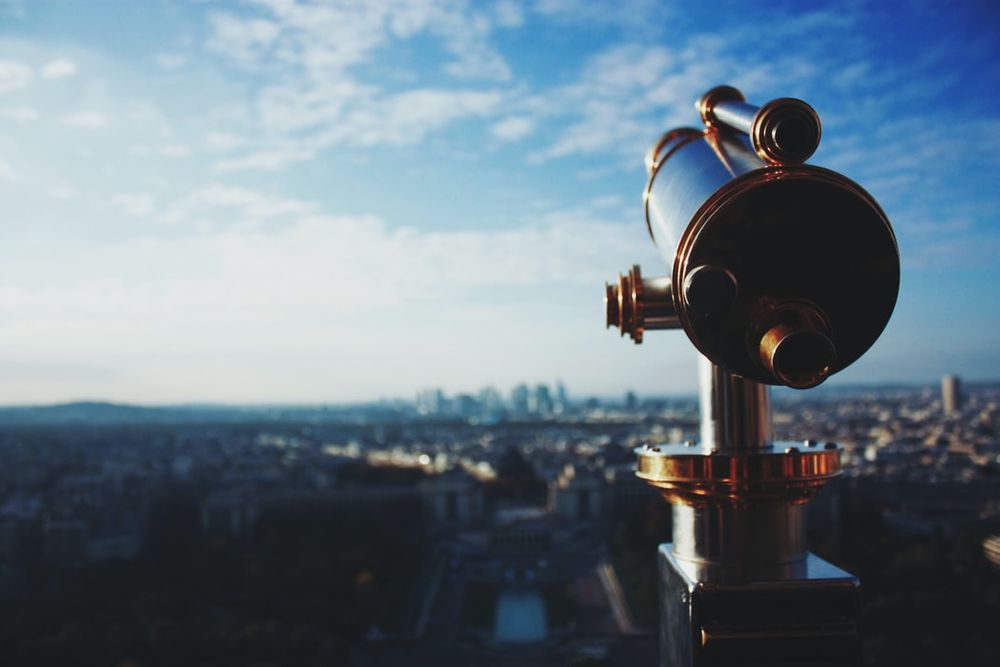 You’ll learn more about preprint servers, their purpose, and their role within scholarly publishing in this article.

What Are Preprint Servers?

Preprint servers are repositories (or online archives) that contain data or work related to different scholarly papers that aren’t yet peer-reviewed or accepted by traditional academic journals. The preprints that are not edited or formatted before being published online undergo necessary screenings and are checked for plagiarism.

Once submitted, authors can add revised versions of their papers. Additionally, authors can cite articles, but not delete them. Furthermore, preprint servers make manuscripts immediately available through Open Access platforms. Readers can then review and post comments on the published articles.

Because readers can review articles and post comments, preprint servers are an excellent way for researchers to share and get feedback on their academic work progress.

What is the purpose of preprint servers?

Preprint servers are a simple way for scholars to receive feedback on their articles quickly.

Getting published in a peer-reviewed journal often takes a long time from the time of initial submission. Editors and reviewers use the waiting time to evaluate and critique manuscripts, while authors make the necessary changes. Nonetheless, scholars submit their unpublished work in the form of preprints to shorten that waiting time. This allows authors to receive early feedback from their peers, which may help with the revision process and preparing the submission preprints.

Preprints are also a way to protect intellectual property rights and can demonstrate the methods used to reach a finding or discovery. Many publishers allow work to get published to preprint servers before submission. However, many journals don’t allow the use of preprints in the references section, as they aren’t considered credible sources. Check this list of academic publishers by preprint policy for more help.

The role of preprint servers in scholarly publishing

In the digital land of scholarly publishing, the main role of preprints is that they allow scholars to disseminate their work quickly and to a much wider audience than they could by publishing in traditional journals. Preprint servers allow scholars to put their work out there and receive feedback in real time. They also ensure that authors and readers have access to Open Access work regardless of where they formally publish.

More and more scholars are embracing digital ways of finding and engaging with research. Preprints are evolving faster than ever before. Additionally, there are preprint servers for many different subjects such as math, physics, biology, social sciences, and many others. You’ll find an extensive list below.

With the increase in preprint, many journals are emphasizing preprint publishing models, where they encourage scholars to publish preprint versions of their works in addition to publishing with traditional publishers to make their research Green OA. Scholars can link their preprint articles to the DOI (digital object identifier) of the formally-published version to connect the two. Some traditional publishers focus on preprint servers, where they publish final articles on preprint servers to make research completely open.

Preprint servers can be assigned into three categories:

Some of the most popular preprint servers are:

Preprint Servers Are Here to Stay!

Preprint Servers will be available to scholars for the foreseeable future. However, it's still hard to say where they fit in the scholarly world. But with the launch of Discrete Analysis and other overlay journals, the gap between preprint servers and academic publishing isn’t as wide as it used to be.

As academia moves towards an Open Access future, preprint servers will continue to be widely accepted and called upon in different ways.

Learn more about our services and how we encourage Open Access publishing by visiting our website or checking out our platform.