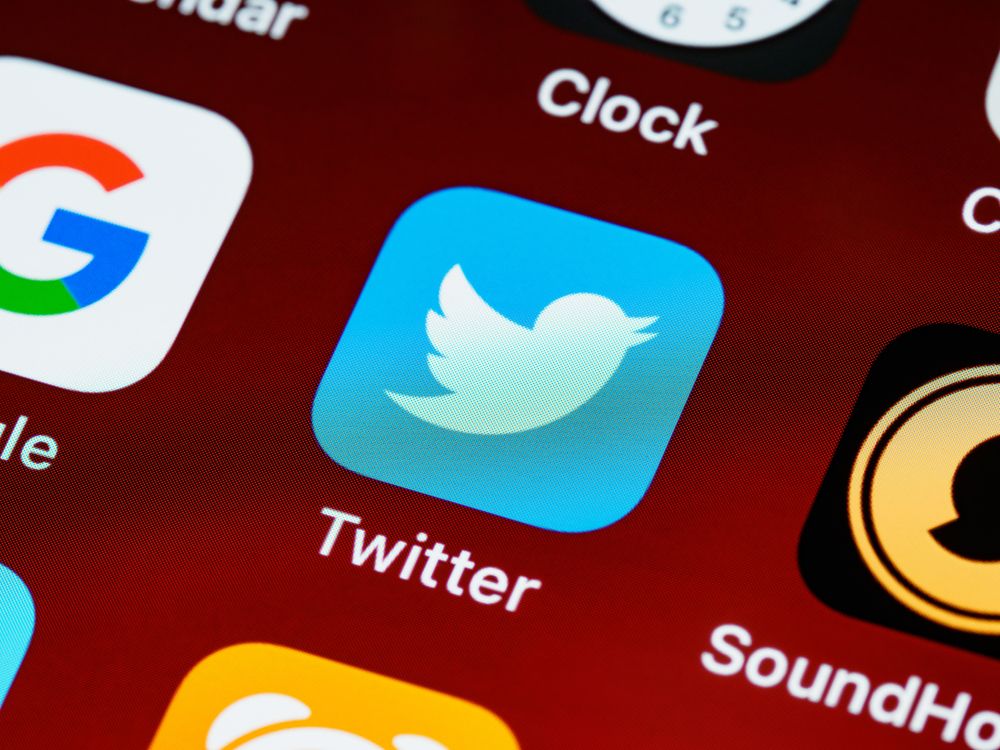 It’s no secret that social media plays a huge role in our daily lives. But what about social media for research and science? Is it different? Is it better?

Scientists continue to take advantage of traditional and online media to increase the impact of their research. Their social media of choice? Twitter.

This article explains why scientists should use Twitter, how to effectively communicate topics in science in an age of social media, and the advantages of Twitter. In the end, we’ll show you how Orvium can accommodate all your publishing needs.

Globally, over 53% of people use social media, while 397 million of them use Twitter, so it’s no surprise that Twitter contributes to knowledge and information sharing to reach broader audiences. As science becomes more open, social media is continuously considered an important communication platform for scientists. Scientists use Twitter to easily facilitate interactions with the wider public and those outside academia, including journalists, civil society organizations, and politicians.

Additionally, while current issues are largely discussed, new positions and problems emerge from Twitter discussions that move to the offline sphere (think #metoo and the #blacklivesmatter movements). Climate change, a scientific issue requiring more immediate societal action, has increased the need for interaction and communication between scientists and other societal players. Scientists must communicate effectively on Twitter because they aren’t the only ones concerned with scientific progress; non-academic players should know the latest trends in development and research. In fact, effective communication and making clear scientific objectives can create favorable attitudes towards science and scientific funding among policymakers. Remember, public grant funds come from taxpayers, including your colleagues, friends, and family members, so you have a “duty” to give back to society with knowledge and information.

Twitter can also be used to measure article or journal metrics to gauge influence and impact levels. For scientists and researchers, in particular, studies have shown that tweeted articles receive more citations than non-tweeted articles. In a five-year period, tweeted articles peaked in their publication year, while citations continued to rise in subsequent years with 12-15 citations versus 9-10 citations for non-tweeted articles, representing a 26% difference. Additionally, 75% of highly tweeted articles were found to be highly cited within the first three days of publishing the article. Higher citations can result in a higher journal impact factor (JIF) for your article and contribute to a better overall online influence.

Many prefer to leave learning about or participating in scientific conversations up to scientists and the scientific community, but the reality of it is that, as a society, we interact and engage with science as part of our daily lives. Furthermore, it’s necessary to engage with scientific information for the safety and well-being of human society, especially in an era of health crises, environmental disasters, human rights issues, and not only.

As scientists, it is your responsibility to educate the many members of the general public, who, despite decades of scientific-educational reform and dedicated efforts to improve scientific literacy, continue to lack the interest, skills, or confidence necessary to (properly) engage with scientific issues. For example, take a look at the #fakenews surrounding the Covid-19 pandemic, and not only. However, by countering the effects of fake news or unproven claims with solid scientific research, you can generate a (healthy) public debate about issues of dire importance for society.

With many social media outlets available and Twitter being so widely used, the public should be able to receive scientific information to decide if a new scientific technology or discovery will add value for them and their lives. It’s important to remember that as scientific communicators, the point isn’t to spew information or facts about science and hope it sticks. Instead, focus on building a relationship and sense of connection with your followers or audience.

It’s vital to focus on and listen to what your audience says while simultaneously being open to receiving feedback about the effectiveness of your activities on Twitter. By encouraging open communication and enhancing awareness of fake news, misleading, or wrong information, you’ll build your name and credibility as a scientific communicator. In turn, this will help you stand out from the crowd and you’ll keep the public informed.

Nowadays, most academic conferences have Twitter handles or conference hashtags to create a better online conference experience, regardless of its physical location.

People can ask questions, continue to participate (even if they missed the live or virtual event), and get input on conference topics from researchers and others from the Twitter community.

Below are a few ways you can further instill trust with your audience and some expert tips for Twitter use:

Twitter is currently a must in the scientific landscape. Remember to always stay active by engaging with your community a few times a week, and you’ll be well on your way to getting the most out of it.

You’ve learned that Twitter can help you reach a broader audience, have higher citations, get in touch and interact with like-minded individuals, and make scientific communications readily available. But did you know that Orvium can do the same things for reviewers, researchers, and publishers? From submitting your research to managing your Open Access article, we’ve got you covered.

Make sure to check us out on Twitter (@Orvium) to stay up to date with everything we’re talking about, and check out our platform for inspiration and to discover subjects of interest to you.