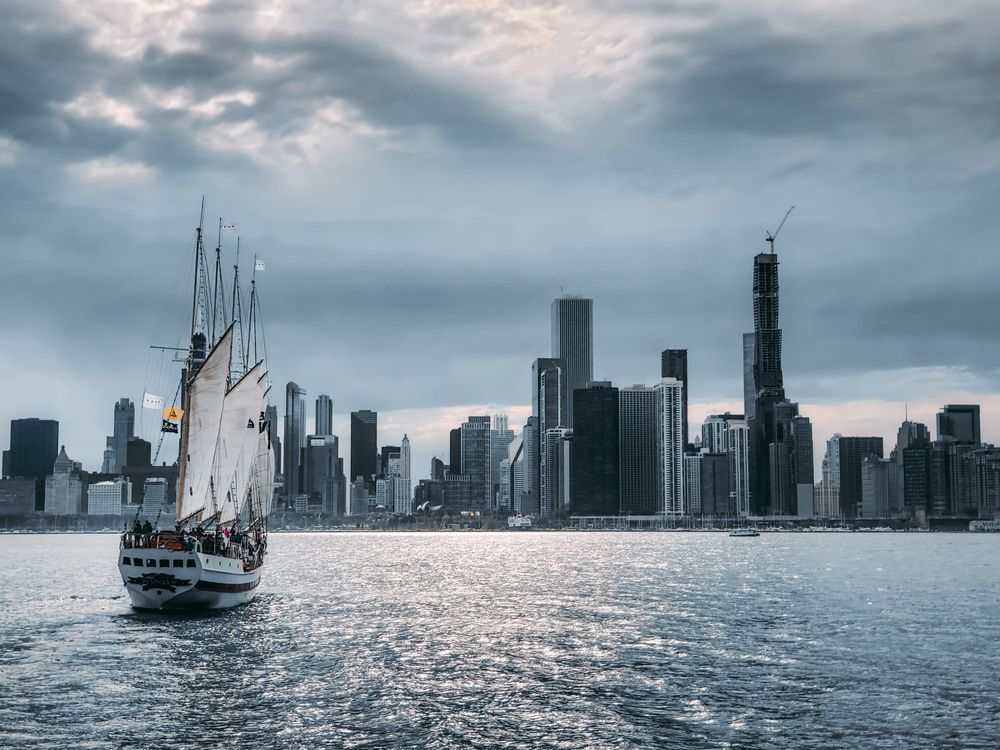 355 years ago, in 1665, Journal des sçavans, which is considered the first academic journal, was released. Shortly after, the Philosophical Transactions of the Royal Society was published by the Royal Society. Nowadays, they are publishing giants with annual revenues exceeding £6bn. During that process, scientific publishing has taken an essential role in the most important discoveries in history.

First and foremost, we should discuss the historical context that fostered the creation of the first scientific publishing journals. The XVII century provided the necessary conditions that allowed for a more formal divulgation of the scientific progress. Science research grew rapidly and quickly spread to new fields. The interest in commerce, and therefore in navigation, agriculture and manufacturing, was the momentum needed by science to be considered a significant component for society and culture. Scientific societies were created apart from universities as associations which objective was to ease the communication of knowledge in a more direct manner.

Thus, in the middle of the XVII century, the Royal Society was founded in London and the Royal Academy of Sciences in France. To publicize their findings, the trust mail system, that had been practiced in various European courts to exchange diplomatic correspondence, was adopted. Therefore, communication between researchers was incremented, and scientists gradually added comments, evaluations and judgments, which formed a method of critical expression of the new discoveries. In fact, the first newspaper was created in 1605, some years earlier. As we have already mention, this century witnessed a massive globalization (only 150 years have passed since the discovery of America). This globalization was followed, of course, by the ability of sharing more information to more places.

In the XVIII century, during the Age of Enlightenment scientific societies became the archetypes of the creators of scientific knowledge instead of the scholasticism of the university. Some states reaching the point of creating official scientific societies to provide counseling. Many societies started overseeing their own publications, controlling the administration of the society, including the election of new members. Normally, these societies depended on the contributions from its members. During the Enlightenment, scientific journals became the most important form of publication for scientists. This trend continues to this day.

As we can see, the real first academic journal was created in a time that boosted the ability and willingness of the scientific community to share their work. Some of the most important scientific journals were created in the XIX century, such as Elsevier or Taylor & Francis Group. Nowadays, we are living a revolution that allows us to share information like never has been. With these advances have come an eagerness to communicate your discoveries to progress in your career but also to help the scientific community. Thus, some people started trying to reform the academic journal publishing method, advocating for changes in the way that journals work and the relationship between authors and distributors, using as leverage the benefits that Internet offers.

In this context, the Open Access movement has flourished. Open Access is a set of principles practices that provide access to scientific information online, free of charge to the user, and also being reusable. Open Access promotes and allows you to access for free to scientific or academic resources, published in digital format, without any type of economic barrier or restrictions derived from the copyright rights of themselves.

As we have seen, science has advanced into a more open and social community. Experience has shown that sharing your discoveries with other scientifics leads to a more efficient way of research progress. As well as the Scientific Revolution fostered the creation of the scientific journals, the Digital Revolution is providing tools to change the actual publishing method. Therefore, Open Access can become the future of scientific publishing, and it would benefits all of us. The sooner, the better.

Always eager to learn and help where it's needed.