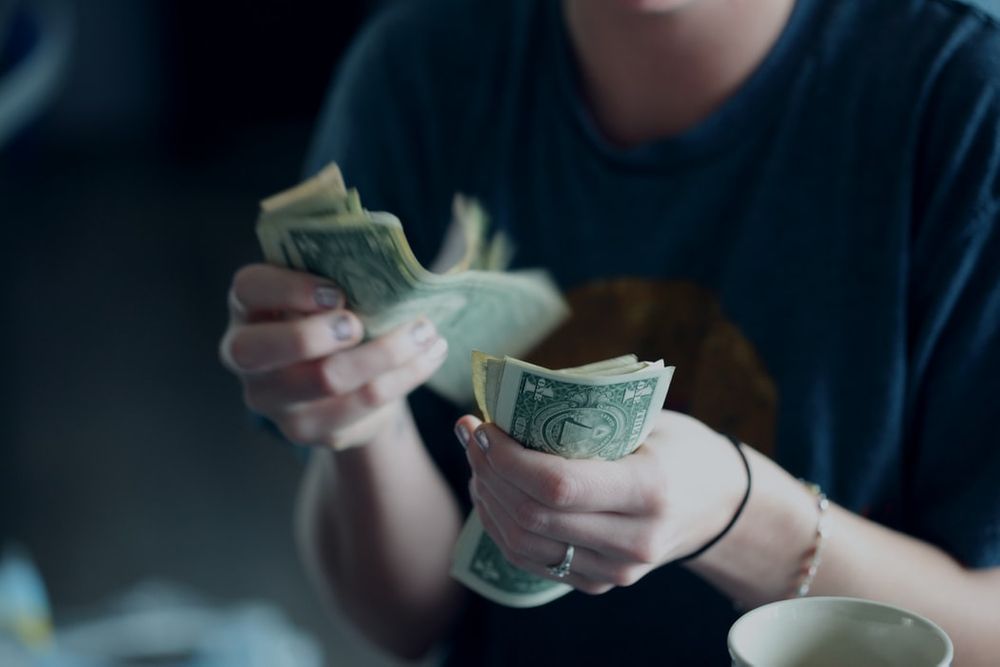 There are two main reasons why subscription-based journals are expensive:

First, because subscriptions are not for a single person to use, and that increases the bill for the institution. When a university subscribes to a journal, everyone from researchers, professors, students, and staff has access to that content. (whether they actually access that content or not is an entirely different discussion)

Second, because publishers can. They have content that researchers not only want but actually need. Academic publishing is different from other industries in that readers can’t find the same exact article elsewhere, so it’s difficult for universities to say ‘no’ when negotiating their yearly subscription contracts. This creates an oligopoly that puts enough power in publishers’ hands to set the rules for a game universities have to play.

With traditional publishers, copyright under the current intellectual property rights regime is enforced by the journal owners; authors grant copyright to exploit their content commercially without any retribution as their ultimate goal is to publish on a high end journal with a big impact factor index. In theory, permission is granted in return for the services provided, such as editing, peer review, publishing, and advertising. However, a large proportion of the editing and peer review costs are already paid or done voluntarily by the research community. And since they knew libraries couldn’t really refuse, they started exploiting this by raising subscription prices, regularly and predictably, something that is well-known as the ‘serials pricing crisis’.

The Truth About Academic Publishing

One reason is the difference in the type of market. While magazines are meant to be read by the masses, academic journals don’t have large audiences, so they can’t rely on the number of sales.

After World War II, government, as well as industrial funding of university science laboratories, led to unprecedented specialization of the sciences. And although this can be viewed as a good thing for science, it led to the apparition of many specialized journals with a similar and narrow focus. Fearing their researchers might be left behind if they don’t have access to the latest research and academic papers, universities felt obliged to subscribe to each new scientific journal, or, at least, to as many as possible. That’s because, due to the nature of the academic publishing industry, unlike other commodities, universities can’t replace expensive journals with cheaper ones and hope for the same or similar results - the content of these journals just isn’t the same.

Aside from the publication costs, another problem for libraries is subscription packages that bundle hundreds of journals of widely varying quality. Bundling is a strategy publishers use to sell journals that few libraries would subscribe to if they were to be selected individually - libraries are unable to choose specific journals while refusing others. Consequently, to get the desired journals, they must also accept poor-quality journals with few readers.

Also related to the subscription packages, some publishers require libraries to sign nondisclosure agreements that forbid them from disclosing the cost and terms of journal package subscriptions.

How Can The Problem Be Fixed?

Open Access. The Open Access movement goal is to make scientific research content available for everyone. As very few libraries in the world (if any) have the resources to subscribe to every journal out there, Open Access can prove beneficial for many researchers and institutions. The main characteristics of Open Access is that articles are both free to read and free to reuse, which makes it easier for researchers to collaborate and peer-review articles in order to add value to the research.

Create competition. Another possible way out would be to create an opposite force consisting of various groups from all sides (like libraries, for example) and build your own journal. Orvium can definitely help you in this regard by creating your own community in the platform where you can publish and review articles, engage with other colleagues, discover new findings, and more.

Fight for affordable pricing and market control. In a competitive market, the price is determined by supply and demand. The journal industry has little competition, which worsens this situation because there are no forces that push up prices or make them more expensive to sustain.

This leaves it inefficient for society since journals have a substantial public good component - namely, they deliver knowledge and information in exchange for payment from individuals willing to pay what the company asks of them (at least partially).

The government could step in, but a government cannot impose regulations on an industry unless that industry has been found guilty of unlawful levels of competition. It needs to be demonstrated in court, and the remedies need a demonstration themselves before they can occur.

It’s imperative that a new scholarly journal publishing approach be developed to end the crisis. Free and Open Access to research in academic publications should be a priority for federal legislation.

This would allow the public as well as academia full access to what is published with publicly funded grants, which could come about by requiring that all federally-funded research appear on an accessible electronic archive within six months of publication in any journal.

By funding research, we invest in the future and make sure that knowledge is shared for everyone. This suggests a new role for government agencies: they should make information from their funded projects available to researchers so people can share what information is currently circulating.

If you want to know more about our services please visit our website or you can check our live platform here. 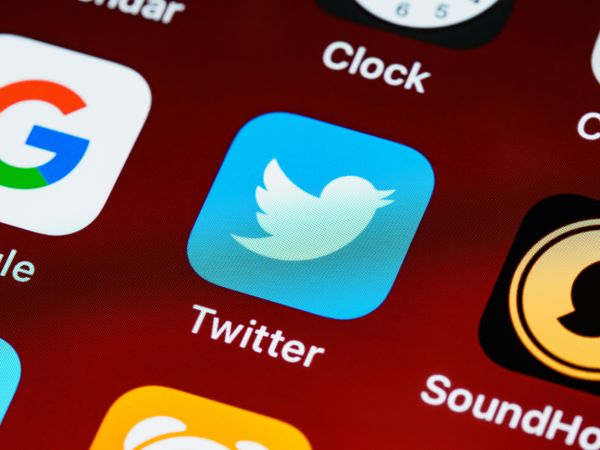 The Importance of Twitter in Open Science and Scientific Communication 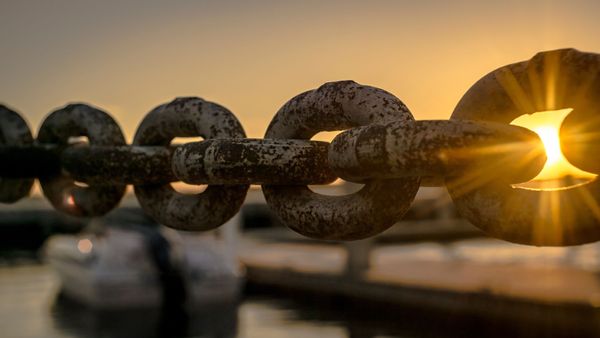 Blockchain, a Resource for Publishers