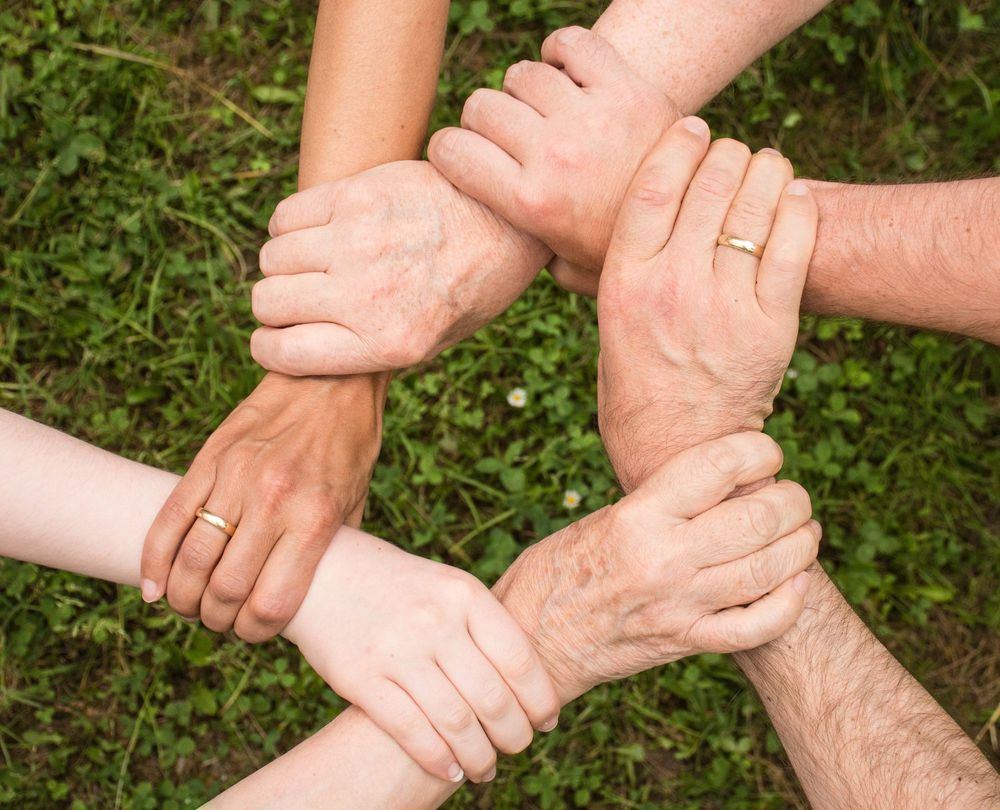 Open Access (OA) is about making all scientific research content available for anyone anywhere in the world.  In this article, we will delve into the history behind the movement, talk about how licenses for Open Access articles work and how groups of people are helping the movement along.

The main audience of research articles is usually other researchers. However, no library is typically able to gain access to every scientific journal, therefore, what Open Access does is not only beneficial to these researchers but many other countries, groups, or individuals. We will cover all of the beneficiaries further as well.

There are two components to OA, in that articles are: free to read and free to re-use. This, in turn, allows for other people to collaborate and peer-review articles in order to add value to the research. The possibility to do this impacts significant parts of the research community, educational sector, and the public sector as well.

The research community can work collaboratively on an article about biology or chemistry, for example. They can find different phrases or concepts that are mentioned that individual researchers would not be able to uncover because of the multitude of articles that they would have to sift through.

There is a want and a need for Open Access, as well as constant growth.

Historically, we saw mainly print-based academic journals which would be accessed from your local library. This was not only expensive, but if you wanted your article distributed widely, you would send it to a journal where everything was handled. This went on for a while, and science progressed.

But two major shifts occurred - digitization and subscription price increases. Some journals were asking for an absurd amount of money for libraries to publish their journals. Fast forward to the present day, this is forcing many libraries to cut expenditures by cancelling or breaking up journal packages and, according to a survey by Library Journal, buying only those titles for which use or demand justifies the price.

There are over 15 disciplines where the cost of one journal exceeds $1,000, with chemistry and physics both exceeding $5,000 per title each. With prices like these, OA models have included new models of financing scholarly journals that may reduce the monopoly power of scholarly journal publishers.

A part of this monopoly power lies in the slow movement of scientific cultural practices. Scientists and scientific publishers are reticent in changing the way they do things, despite being great explorers. Many of them may say they want and support OA, but there is still a reliance on prestige or a high-profile paper. This reliance on prestige allows some journals to not respond to that pressure towards openness.

The most widely used licenses in Open Access publishing are Creative Commons (CC). Typically, subscription-based publishing requires the transfer of copyright from authors to publishers so authors can receive proper credit and compensation for their work.

Alternatively, OA has different tiers of more permissive or restricted CC’s which are used by certain publishers. These include:

Not only can OA articles be read by virtually anyone but they can also be re-used as well. You would not be able to normally do that outside of Open Access because you would have to negotiate individual rights with every single publisher. In an open-access role, all of this information is open to anyone on the internet, free and unrestricted.

We briefly mentioned the groups that benefit from OA but let’s look at them in more detail.

What OA allows for is extending the reach of research beyond the immediate academic circle. The articles can then be read by anyone interested such as a professional in that or another field, a journalist, a politician, or Sam from down the street.

The groups that benefit from OA include, but are not limited to:

Nowadays, many research funders and universities are doing their best to make sure the research they fund and support has the greatest possible impact. A handful of universities are also providing an institutional repository where their researchers can deposit published articles. They believe this plays an important role in Open Access mandates from funders.

Many libraries are affected by the rising costs of scholarly journals, combined with underfunding. Because of this, many library associations have either signed major OA declarations or created their own. Additionally, librarians are at the forefront of education and outreach initiatives aimed at faculty, administrators, and others about the benefits of OA.

Most of the research in articles posted with Open Access is funded by taxpayers through government grants, therefore, the public has a right to access the results of what they have funded. There are many people who may wish to read these types of articles, such as individuals with medical conditions, amateur scholars who may be interested in a specific study, and professionals who wish to further their education in the research literature of their field. Why should anyone be restricted to just what their library can afford?

The Citizen Science Association helps in this sense, expanding the reach, impact, and relevance of science in almost every area of inquiry, online and in the field, locally and globally. This brings depth to how citizen science is understood from both: the public and the researcher, and brings to light the integrity and complexity of the practice.

Many OA projects involve international collaboration. Oftentimes, however, scientists, health care professionals, and institutions in developing nations do not have the funds available to access scholarly literature. It is of the utmost importance to offer the necessary Open Access to relevant information for sustainable development.

Open design strategies, such as OA, can work to become culturally, environmentally, and economically appropriate to use for people anywhere in the world. Especially with globalization, which has helped spread internet access even to the world’s poorest countries.

Science is at its best when it is shared, and this happens when there are no restrictions to access it. Taxpayer money is already paying for all of this, why not work on some models that allow broad distribution of knowledge with no restrictions? Faster discoveries benefit everyone.

No one wants to pay an arm and a leg for an article that has every possibility of being free, that ultimately may not even end up being useful! This does not mean that publishing costs become free, it just means that there will be alternative means of accessing information that should not be out of reach for those interested.

It’s important that research teams have these kinds of conversations. The more people that can see your work, the more they can add to it and cite you. Orvium is a part of the OA movement, offering many options for researchers, publishers, and reviewers alike. To improve your manuscripts, increase your publishing opportunities, and have it peer reviewed before publishing, get started with Orvium today.

Additionally, check out the Orvium website for more of how we get involved, as well as information about our engineers, researchers, and entrepreneurs.

For those who want more information, a fun animated video explaining more open-access information is included below: 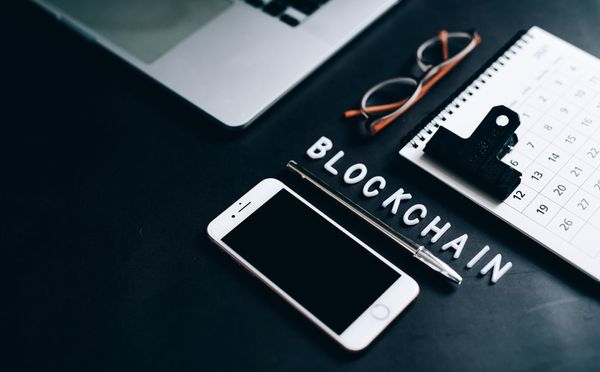