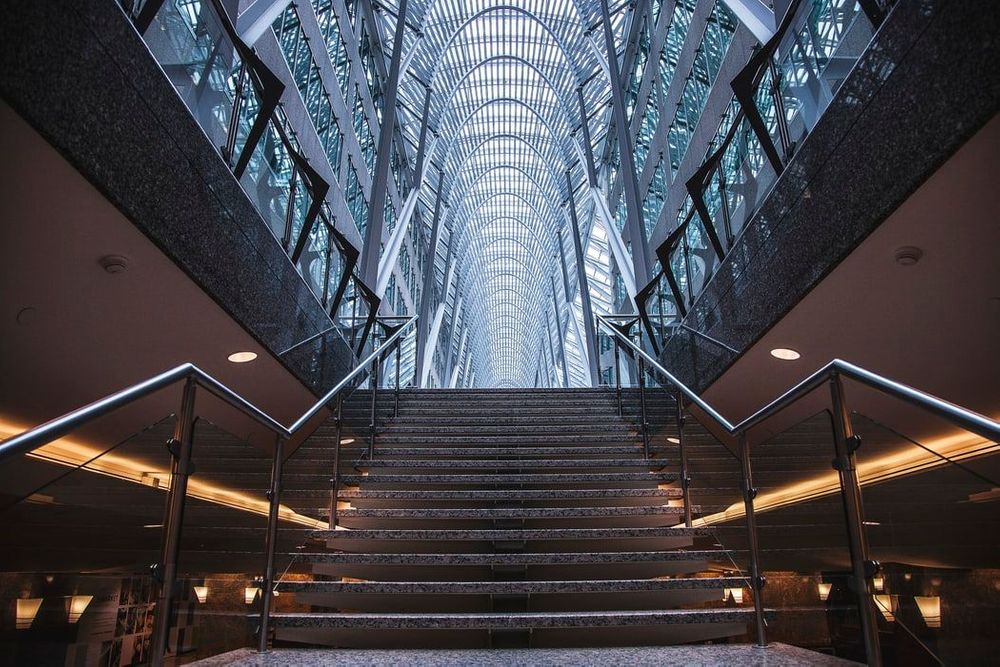 The Open Science movement promotes transparency in research. It empowers scientists and researchers to take their studies to a new level and also enables them to take a closer look at their research.

Open Science can help speed up scientific discovery. When scientists and researchers share their data and materials, others may use and analyze them in new ways, potentially leading to new discoveries. Having studied science (not in an open access environment) for so many years, it requires time and effort to change old habits. Technology facilitates this process of adopting open habits, even if behavioral change is hard.

In this article, we will dive into exactly how researchers benefit from Open Science, and, in the end, we will talk about how Orvium offers researchers a chance to become more visible and discoverable.

So how do researchers benefit from Open Science?

Additionally, researchers realize that there is power in numbers - they can accomplish more together. Although some challenges are present when trying to make open practices widely used, the benefits of Open Science far outweigh the potential costs.

Below are a few ways in which Open Science benefits researchers.

Researchers often discard valuable data that can then be lost forever. Open Science can promote the reuse of data and make it more cost-effective, philanthropic researchers agree. The reuse of data can reduce the tremendous loss generated by biomedical research and development, for example. Reused data would, in turn, lower costs and provide a better return on investment.

Additionally, according to researchers from different fields, there is a reproducibility crisis, a lack of reliable academic data available for these researchers due to their inability to replicate earlier research findings. Existing data published in a more traditional way requires lengthy validation, so Open Science practices emerged as a response to this crisis.

Open Science can help solve this problem by making research more easily and readily available while increasing the openness and transparency of the scientific enterprise. This transparency increases the likelihood of reproducibility and also improves the confidence that researchers have in their work.

Technology is paving the way for Open Science as it is becoming increasingly easier, faster, and more cost-effective to share research.

Publishing in an Open Science journal can create more citations, and that means more researchers find that publication useful in their own research. Numerous studies show that articles and papers published in an Open Access repository receive around twice as many views or citations compared to their subscription-based counterparts.

Not only that, but academic books published on an Open Access basis have slightly more citations than non-OA books. Making books available through OA doesn’t have a negative effect on the sale of hard copies; in fact, there are more downloads of these OA books in developing countries such as Indonesia, India, and China. Open Access makes scientific research available globally, while an Open Access journal enables more researchers to cite works.

As a result, openly published work receives more media coverage. Researchers get noticed when individuals share articles across mainstream publications and social media outlets. Coincidentally, the papers that receive more media coverage are also the same ones that tend to have more citations. More information is needed to find whether there’s a direct link between citations and media coverage and if one influences the other. But we do know one thing for sure: research institutions and other organizations that place importance on scientific impact can get informed by clarifying these linkages. They can also provide new insights for researchers and scientists who use the media to communicate about their research to the general public or their peers.

Increasing awareness concerning their work (through media coverage), both inside and outside the scientific community, is an added bonus for researchers.

Open source journals also offer more transparency in comparison to traditional scientific journals. With open-source journals, readers can see the peer-review process along with the work. This feature allows researchers to follow along and understand what went into publishing the paper.

Some studies also indicate that an open peer review, in comparison with a closed one, may produce higher-quality reviews, better-substantiated claims, and more constructive criticisms. Hopefully, transparency will help with these misconceptions about peer review processes in the future. Authors can use open reviews to highlight and confirm that the process of peer-reviewing is as rigorous as the research conducted and call attention to the importance of peer review.

Much of today’s research would not be available without funding. Funding agencies are increasingly mandating the open sharing of research. Researchers who practice Open Science will now have an advantage over their peers who do not.

Since collaboration is essential among researchers, this cooperation has been highly dependent on the publishing industry. Sometimes, though, authors and researchers struggle to decide whether to publish in an OA journal versus a traditional one. There are four things researchers should take into account when faced with such a decision:

Speed - many OA journals are more efficient, fair, and widely read when it comes to their publication process than their traditional counterparts.

Cost - OA journals typically only charge a flat fee, which can be waived if it’s too expensive for the author. Not to mention that subscription fees to access some traditional journals can cost $40,000 per year, sometimes even more, making the alternative much more viable.

Visibility - publishing an article in an OA journal means that more people will see it and have access to it. OA articles are more widely read and have a larger reach worldwide.

Prestige - this might be the only place where some researchers might consider publishing in a traditional journal. This is simply because some researchers are reticent in publishing in OA journals for fear that they may not be as well-known as some of the more established journals in a given field. Alternatively, some OA journals are relatively new and have not had time to reach a particular prestigious spot. And there are already plenty of prestigious OA journals in various fields that researchers can choose from.

Open Science collaboration can help the scientific community achieve the goal of sparking innovation and making scientific information available for students, researchers, media, and government leaders. With everything mentioned above, Open Science becomes the forefront of scientific discussions and advancements. A growing number of leaders are promoting the idea of Open Science, while researchers can reap all the benefits.

Here at Orvium, we are also promoting Open Science enabling community-driven spaces in our platform, like The Evolving Scholar, where researchers can publish their works, comment, review other papers across open peer review processes and meet other experts.

In addition, we collaborate with OpenAIRE, a platform supporting the Open Access and Open Science movement through the many resources it offers. By incorporating their publications into the OpenAIRE infrastructure for discoverability and utilizing the value-added service OpenAIRE provides, researchers are increasing their visibility by having their papers accessible both in OpenAIRE and Orvium.

In case you are interested in open science, you can read our post about What is the Open Science Movement, and see how else we get involved on our website and platform.