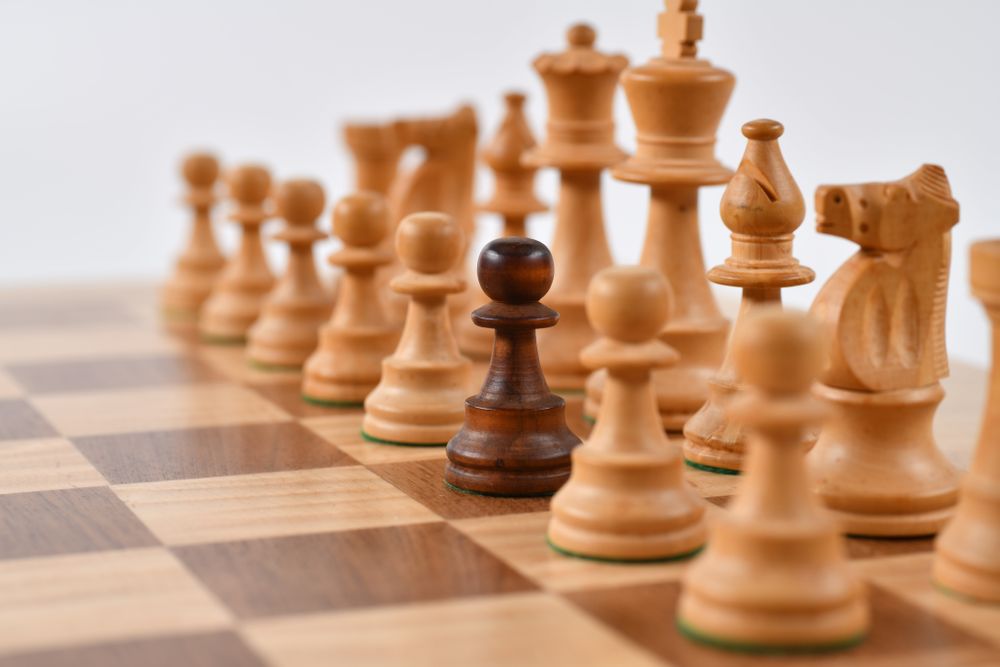 Peer review is at the heart of scientific publishing. It is the method by which grants are allocated, papers published, academics promoted and Nobel prizes won. Through the process of peer review, a manuscript is evaluated by experts in a specific field, revised and improved by the authors, and then finally accepted for publication.

The problem with peer review is that, despite its rigor, it suffers from bias because reviewers are competing for the same recognition and resources.

The solution, though, it’s not to eliminate peer review, but to make the whole process more transparent and ensure that the academic publishing industry is genuinely meritocratic in nature.

It’s no news that the academia, and particularly STEM, has a diversity issue. Despite many recent efforts, the academic circles remain largely populated by men — white men more precisely!

Attempts to address this issue have yet to become successful — 33% of universities in the United Kingdom are actually regressing in terms of the number of women in tenure. Why? It seems discrimination starts even before graduate school!

In 2012, Katherine Milkman (University of Pennsylvania in Philadelphia), along with several colleagues, sent emails to 6,548 professors at 259 U.S. institutions, pretending to be students wanting to discuss research opportunities. They wanted to test how likely faculty members were to respond to a request to meet with a student depending on his or her race. The e-mails used were identical, only the names were different, selected to be easily recognizable by gender and ethnicity.

The results? With an overwhelming majority, the study showed that professors were more likely to respond to white men than women and black, Hispanic, Indian or Chinese students. Academics at private universities and in subjects that pay more on average were also found to be the most unresponsive.

If we were to look at disciplines, Business showed the most significant disparity, with 87% of white males receiving a response. In STEM, all institutions showed significant biases against minorities and women.

While looking at ethnicity, surprisingly, Asian students experienced the most significant bias, even though stereotypes about Asians in academia are known to be usually positive.

Now, although Milkman’s study only addresses a small part of a successful academic career, many agree that this approach can have a bigger impact on minorities long-term:

“This is a small moment — it’s one time someone’s reaching out and looking for guidance and encouragement. But if every time you do this happens to you, that’s going to add up”.

Continue reading the rest of Martin’s article in CoinJournal.net