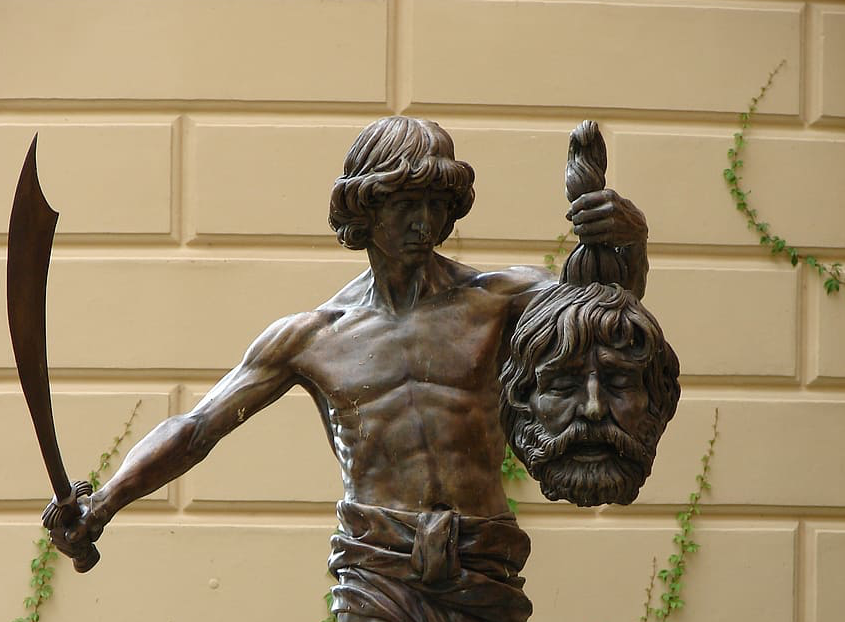 The Current Problems of the Academic Publishing Industry

The issues currently confronting academic publishing are not unique to the industry but also negatively impact society as a whole. The pursuit of science has fueled some of the most revolutionary advances in human history, facilitating new levels of cross-sectoral innovation, while drastically improving the way we live, communicate, and work. Ongoing scientific discoveries are continuously boosting the quality and length of human life itself, so given the critical importance of scientific research to sustained human progress, it is vital that scientists are given every support to research, discover, and innovate. This starts with a remodeling of the scholarly publishing industry to empower scientists and address the oligopolistic nature of the industry, which is driving science based on private interest.

The Current Problems of the Academic Publishing Industry

Dating back to the 17th century, periodical journals have been the principal means of disseminating scientific material. Ever since, certain conventions for publication have been established, such as the independent and anonymous process of peer reviewing submissions. This process is quite problematic, as today, a journal publication’s reputation is an indicator of a researcher’s prowess, meaning the success of one’s academic career is ultimately at the mercy of anonymous peer reviewers.

Another prevalent issue plaguing the industry is the lucrative nature of certain research topics, resulting in studies being published for profit instead of scientific advancement, a trend which harms the credibility of some elite journals. In the past few years, there has been a dramatic increase in the number of studies rescinded due to these kinds of flaws, and top journals are withdrawing more and more papers as compared to their lower-profile counterparts. It is important to note, however, that these numbers only reflect unreliable studies, not plagiarized ones. The current academic publishing industry is also not equipped to address plagiarism and idea ownership issues.

Another issue impacting the academic publishing industry is the prevalence of a “bizarre triple-pay system”, as described in a Deutsche Bank report in 2005. The report noted that “the state funds most research, pays the salaries of most of those checking the quality of research, and then buys most of the published product.” The triple-pay system takes the following form: scientists, funded by governments out of taxpayers contributions, write articles under their own direction and give them to publishers for free. Although publishers pay scientific editors to review those articles, most of the work such as checking the scientific validity and evaluating the experiments is done by other volunteering scientists. In any other industry, experts could charge up to $1,500/hour for their services, but not in academic publishing. Publishers then sell the articles to government-funded institutions and universities at exorbitant prices, to be read by scientists, who are the ones who created those articles in the first place. Why is it ok for scientists to give review services and intellectual property to businesses for free, and then be charged for the product of their own research? This is indicative of a flawed industry landscape, largely controlled by an oligopolistic status quo.