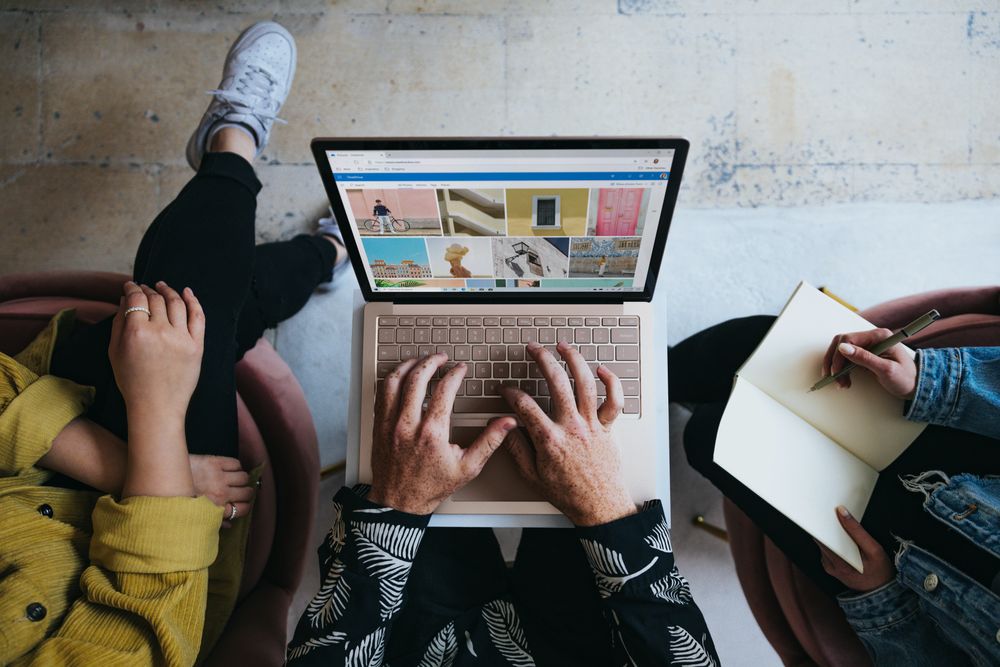 “Is the party over? It may be nearing its end. The Internet is closing in.” In 1995, Forbes was announcing that Elsevier’s domination over the scholarly publishing industry was soon to fall. The article titled “The internet’s first victim” was highlighting the negative impact the technological advancements were having over this publishing giant by stating: “Cost-cutting librarians and computer-literate professors are bypassing academic journals — bad news for Elsevier”. After the publication of this article, Elsevier’s stock fell 7% in two days, to $26 a share.

However, today, more than 20 years later, Elsevier is still dominating the academic publishing industry with a market share almost equal to the next three companies combined — Thomson Reuters, Springer, and Wiley.

In 2015, the global STM (Scientific, Technical, and Medical) publishing market was estimated to be worth over $25 billion, while the top ﬁve publishers accounted for 50% to 70% of all publications, and their proﬁt margins were exceeding those of companies such as Google, Amazon or Apple.

The problem with the current scholarly publishing industry is that it not only aﬀects the scientiﬁc community, but it also has signiﬁcant negative implications for our society as a whole.

The current academic publication process has many problems that affect the research community, such as high publication costs, copyrights held by publishers instead of authors, biased publication, and peer review process, lack of rewards and recognition for reviewers, a proliferation of low-quality journals, etc.

Ever since the 17th century, periodical journals have been the principal means of disseminating science. They have established certain conventions for publication (like the independent and anonymous process of peer reviewing submissions), and today their reputation is an indicator of a researcher’s prowess.

Peer review is the core of scientific publishing — manuscripts are evaluated by field experts before they are accepted for publication. Since reviewers are competing for the same recognition and resources, peer reviewing is doomed to suffer from bias!

And the process of peer review is not only biased, but also very long. Depending on the journal, the publication time varies signiﬁcantly, but the average time is 12 months. Once a research manuscript is rejected by a journal, authors have to resubmit to a diﬀerent journal and resume the process.

If your research was rejected by a top journal, you could always reach out to a lower-profile one. Scientific outlets favor new, spectacular or controversial results, so scientists, knowing what kind of articles get published, try to steer their research accordingly. The authenticity of information is an issue affecting many businesses and our society in general, both for printed and digital media.

The impact of the inadequate academic publishing system can immediately be seen in the high number of low-quality journals, and some critics go even further, blaming the current journal publishing system for holding back scientific progress.

The scientific community is often charged hundreds of dollars to access decades-old studies. While scientists are priced out of the market, universities and hospitals must pay millions of dollars per year to access papers produced decades ago, papers that were funded by the Government, or other charitable grants, at great expense.

For many years, researchers and scientiﬁc institutions have tried to remodel the publishing of scholarly peer-reviewed journals by creating digital Open Access journals. However, the high costs to develop, maintain and operate the required services and infrastructure have hampered the continuity and longevity of operations. Only about 50% of Open Access journals survive long-term.

Continue reading the second part of this article here. 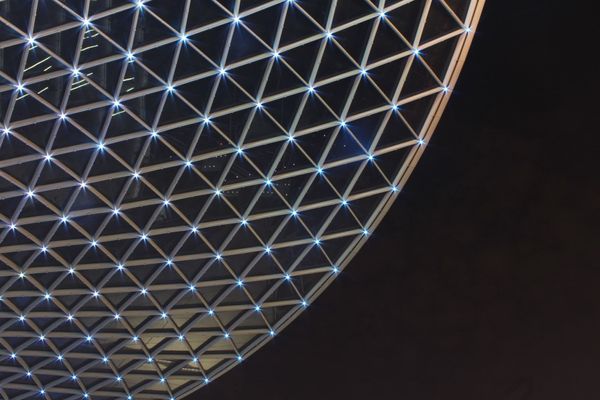 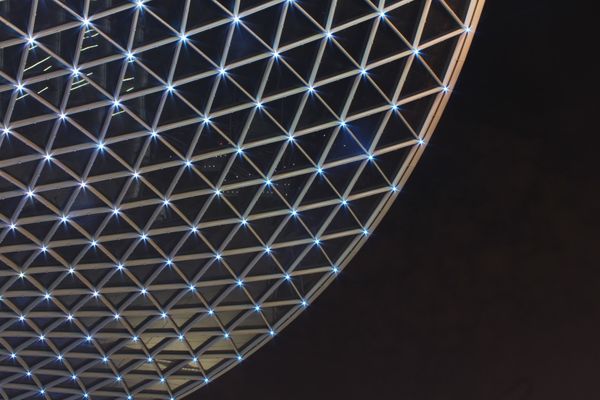 7 Benefits of Blockchain in Publishing Platforms 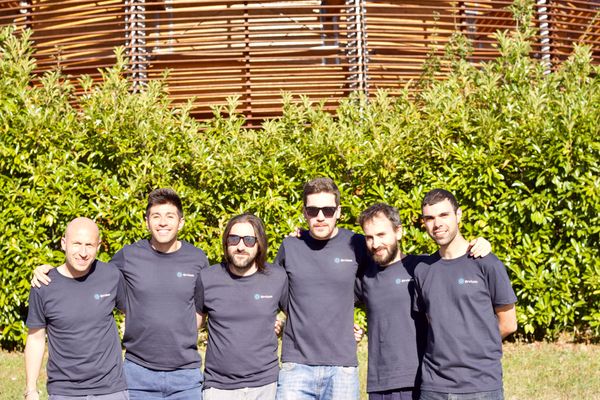