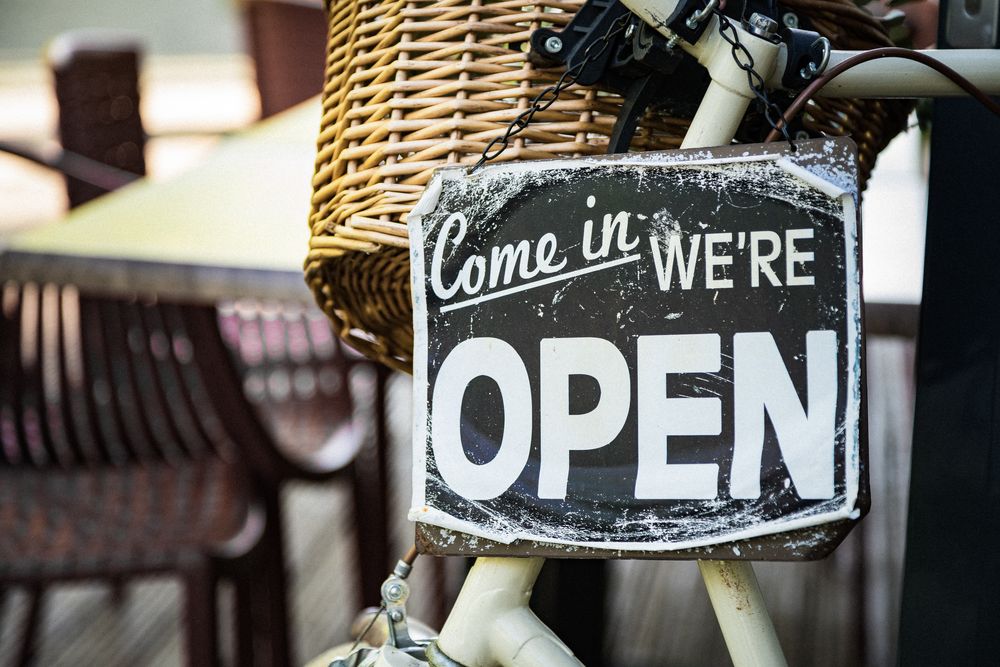 Scientific research provides us with a foundation for our modern society. It leads to breakthroughs and innovation, which in turn lead to a better quality of life. Nowadays, we are able to find treatments for deadly diseases, solve challenges like global warming, and even build new industries that up to a decade ago were just the plot of sci-fi comic books.

However, one of the biggest challenges scientific research faces today is easy access to the results of the studies.

Scientists’ research is funded by governments out of taxpayers contributions and given to publishers for free. Publishers then sell the articles to government-funded institutions and universities at exorbitant prices, to be read by scientists, who are the ones who created those articles in the first place.

This is not only detrimental to the scientific community but also leads to tragicomical situations: because of the ever-increasing prices scientific publishers demand, some universities end up unable to access research conducted by their own staff. Moreover, even though students — through taxes and tuition — also underwrite a vast portion of the scientific research, they are denied access to the results, unless they pay prohibitive subscription fees.

But perhaps the most frustrating aspect of the current scientific landscape is that taxpayers don’t have access to the research funded from their contributions.

Given those facts governments, institutions, and even academics support the idea of an Open Access licensing model. In Europe, all publicly funded scientific papers could be made free to access by 2020, under a “life-changing” reform ordered by the European Union’s science chief, Carlos Moedas.

Open Access (OA) essentially means making research papers freely available so that anyone can benefit from reading and using past research. However, Open Access is part of a broader ‘open’ movement that encourages a free exchange of knowledge and resources in order to widen access and promote creativity.

The origins of the Open Access movement are several declarations issued in the early 2000s: the Budapest Open Access Initiative (2002), the Bethesda Statement on Open Access Publishing (2003), and the Berlin Declaration on Open Access to Knowledge in the Sciences and Humanities (2003).

Open access has two different versions — gratis and libre. Gratis Open Access means making research available for others to read without having to pay for it. However, it does not grant the user the right to make copies, distribute, or modify the work in any way beyond fair use. Libre Open Access is gratis, which means research is available free of charge, but it goes further by granting users additional rights (usually via a Creative Commons license) so that people can reuse and remix the research.

Scholars, students, as well as the general public can all take advantage of the Open Access model. The benefits include:

1. Improving our Society through Education

When research is held behind a publisher’s paywall, this restricts access to only those who can afford it. Open Access means that teachers and their students have access to the latest research findings throughout the world.

Most scientific research is paid for with public funds. Open Access allows taxpayers to see the results of their investment.

With Open Access, researchers can read and build on the findings of others without restriction.

Now, even though Open Access comes with lots of benefits for our society, which is why is backed by many, data also suggests that, given a choice, even researchers who publish in open-access journals want to place some restrictions on how their papers can be re-used — for example, sold by others for commercial profit.

Find out the second part of this article here. 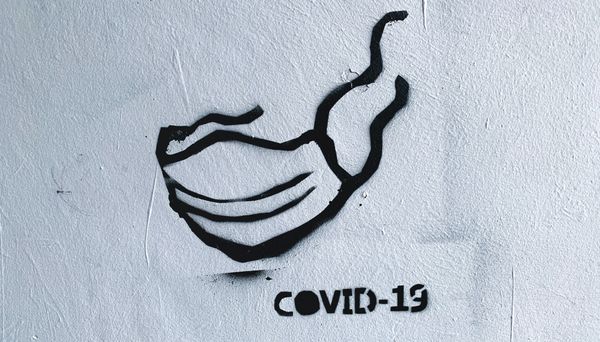 Covid-19 Influence on the Publishing Industry 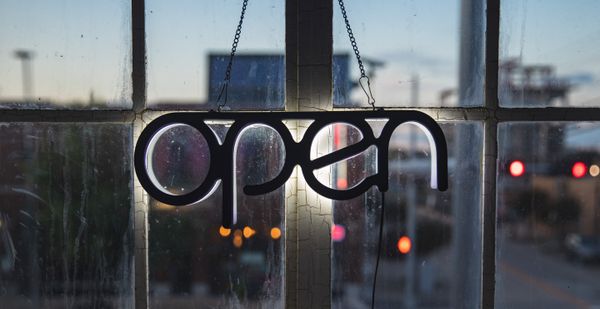 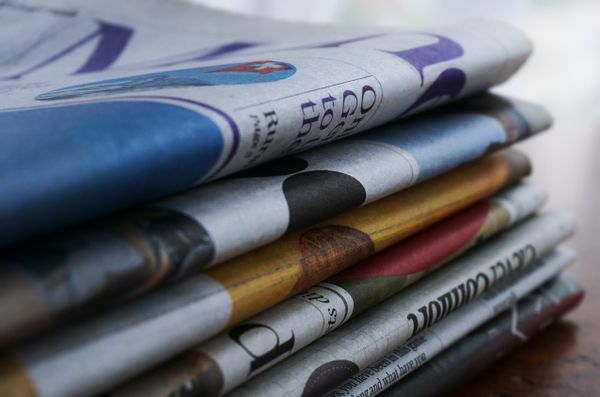 How Can Open Access Publishing Journals be More Reliable?